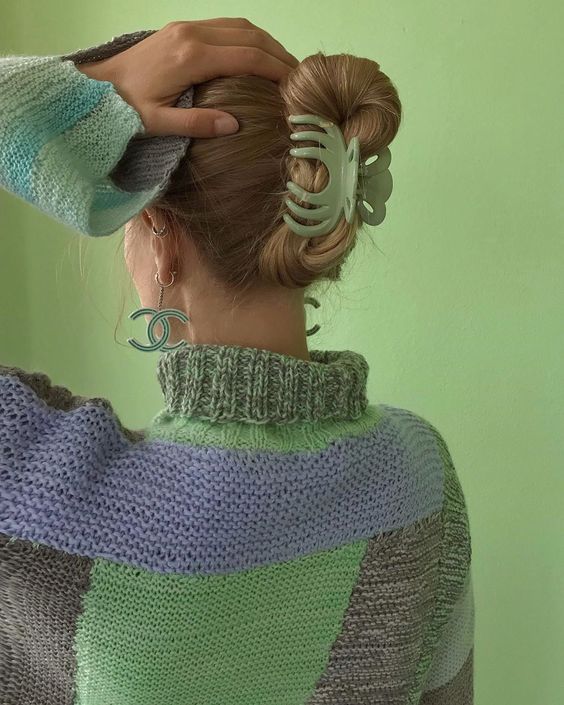 At the time I started writing, around 800,000 people across the world had been infected with the novel coronavirus COVID-19. As this global tragedy continues to escalate and its humanitarian costs mount up, we’re all hugely indebted to the efforts health-workers, carers and other essential workers across our social and economic landscape.

The fashion industry seems far removed from the daily concerns of isolated life during a pandemic. But the industry is also navigating this developing crisis that has hit it particularly hard. Not all the steps that have been taken by fashion companies have been good ones –far from it. And yet some fashion houses have stepped up their game in these times of great need. So, here are a deep-dive into the fashion industry's response to the current crisis, and some thoughts on how it will have to rethink its outlook in this environment of health and climate crisis.

The economic consequences of the Coronavirus Crisis began biting with the initial outbreak in China. Supply chain delays set in, demand was reduced; and while major fashion groups like Kering or LMVH are in a position to mitigate these hurdles, the smaller and independent companies and designers that play a crucial part in this $2.5 trillion global industry were confronted by issues of cash flow and cancelled orders. This rapidly worsened. The global economy keeled over into a heavy recession and business and consumer confidence nosedived: between 17th January and 11th March, the MSCI Europe Textiles, Apparel & Luxury Goods Index fell 23%, eradicating some $152 billion in market value. What started as a collapse in consumption largely confined to mainland China has broadened into a crisis that threatens the industry’s entire supply chain. Management consulting company BCG now reckons that there’ll be a 20-25% decrease in sales of luxury fashion items in 2020 as production and retail grinds to a halt, while factory workers in China are laid off in response to the lockdown of the European and US economies.

Faced with these unprecedented conditions, some players in the industry have pivoted their operations toward the social good – and should be lauded for doing so. LMVH donated $2.2 million to the Red Cross in China when the outbreak started, and in March took steps to convert its luxury perfume and cosmetics factories to the production of sanitising gel for hospitals and government authorities in France, announcing on the 21st that it would order 40 million face masks for France to alleviate a shortage in essential protective gear for medical workers. Prada and Versace have donated directly to Milanese hospitals to provide
them with further ICU and respiratory equipment to deal with the crisis facing the Italian health system, while Giorgio Armani has given €1.4 million to hospitals across the country. Marco Bizzarri, Gucci’s CEO, has donated huge sums to hospitals in Emilia-Romagna, one of Italy’s worst affected regions, and Gucci is currently manufacturing 1.1 million facemasks and 55,000 hospital gowns. In the UK, Burberry announced that its trench coat factory in Yorkshire will now manufacture hospital gowns and masks for patients in British hospitals.

Not all the stories coming out of the industry have been so heart-warming, however. And it’s the fast-fashion segments that seem to be performing most badly. Mike Ashley, owner of chain Sports Direct has been forced to issue a public apology after attempting to keep stores open despite government orders to shut all non-essential retailers, putting the health of consumers and workers alike at risk. The GMB union has also shed light on the disregard for the social and economic wellbeing for workers at Asos’s warehouse in Barnsley.
Although the company has refuted their claim, a GMB survey of workers revealed that 98% felt unsafe at work, where thousands work side-by-side in narrow aisles with shared facilities, no protective gear and insufficient sick pay. Flash sales in a pandemic? Nothing but irresponsible. Sites like Net a Porter have closed down due to concerns about inability to protect staff in distribution facilities – but only after sending off multiple emails to customers to encourage them to spend. Postal services are set to be reduced in the UK as the workforce increasingly goes into isolation: the remaining slots should be used to get essential items like medication to UK households.

That’s not to let high-fashion off the hook, mind. Many Italian factories were not shut because employers were concerned for the welfare of their employees – rather because nationwide strike action in the aftermath of the Italian government’s decision to enter lockdown forced the voices of concerned workers to be heard. And reports – however controversial – that the virus might have started circulating in northern Italy because of shadowy, underground factories that rely on the labour of undocumented migrants from China who have no access to social provisions or healthcare are undoubtedly concerning.

What’s clear is that 2020 is going to prove immensely difficult for the fashion industry. But, when this crisis is finally over, we need to use this as an opportunity to rethink how we source our clothing. In the aftermath of the shutdown in China, many companies began to re-evaluate supply chains that rely on exploitative labour practices and carbon-intensive transportation methods. With that other global crisis – the climate crisis – still at the forefront of many of our minds, a move away from manufacturing of this kind ought to be saluted. The Coronavirus Crisis will also challenge the notion of a fashion season – an idea I believe to be outdated and excessive – on the grounds that sales of the spring 2020 season
will be low, leaving plans for both autumn 2020 and subsequently spring 2021 on hold.

We’ll be wearing what we’ve got – or, of course, what we can rent. By Rotation’s move to provide a free rental service to NHS workers getting us through this tragedy is just one amazing thing the platform is doing. But the other is long-term: clothes rental will help us fight that other crisis, that of the planet’s health, and keep us looking good doing so. 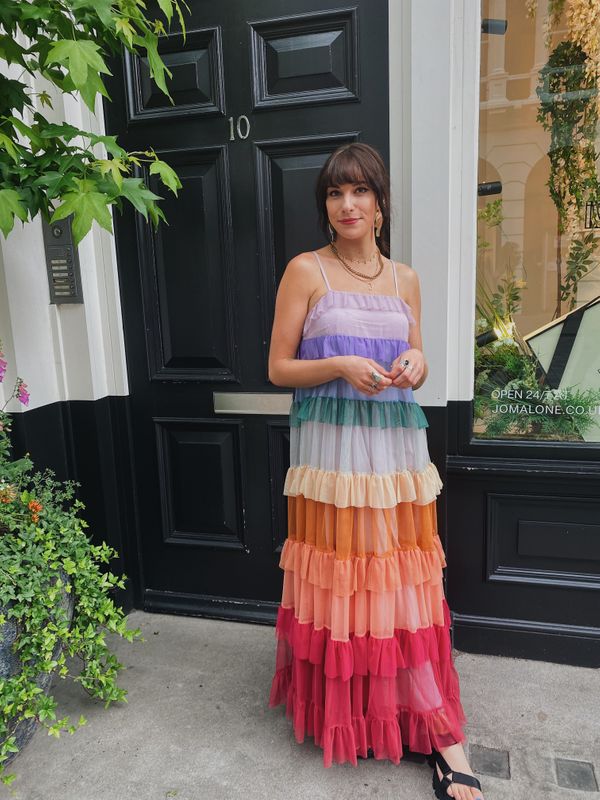 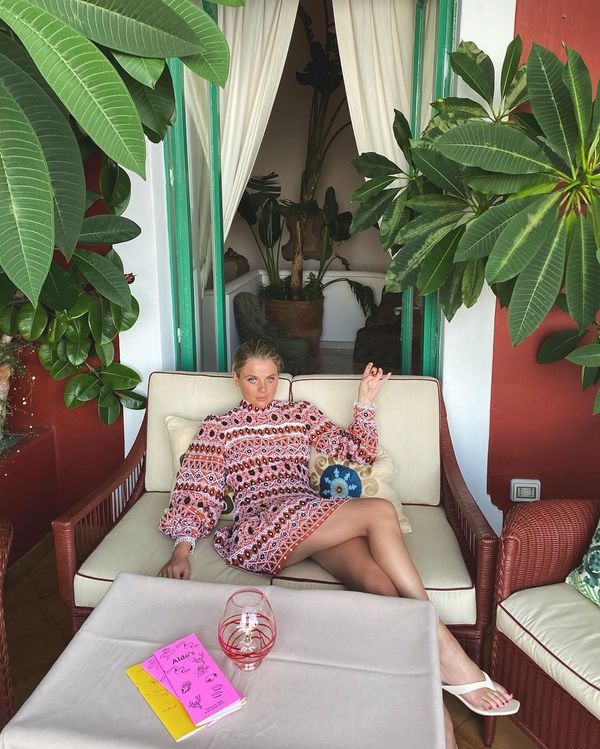